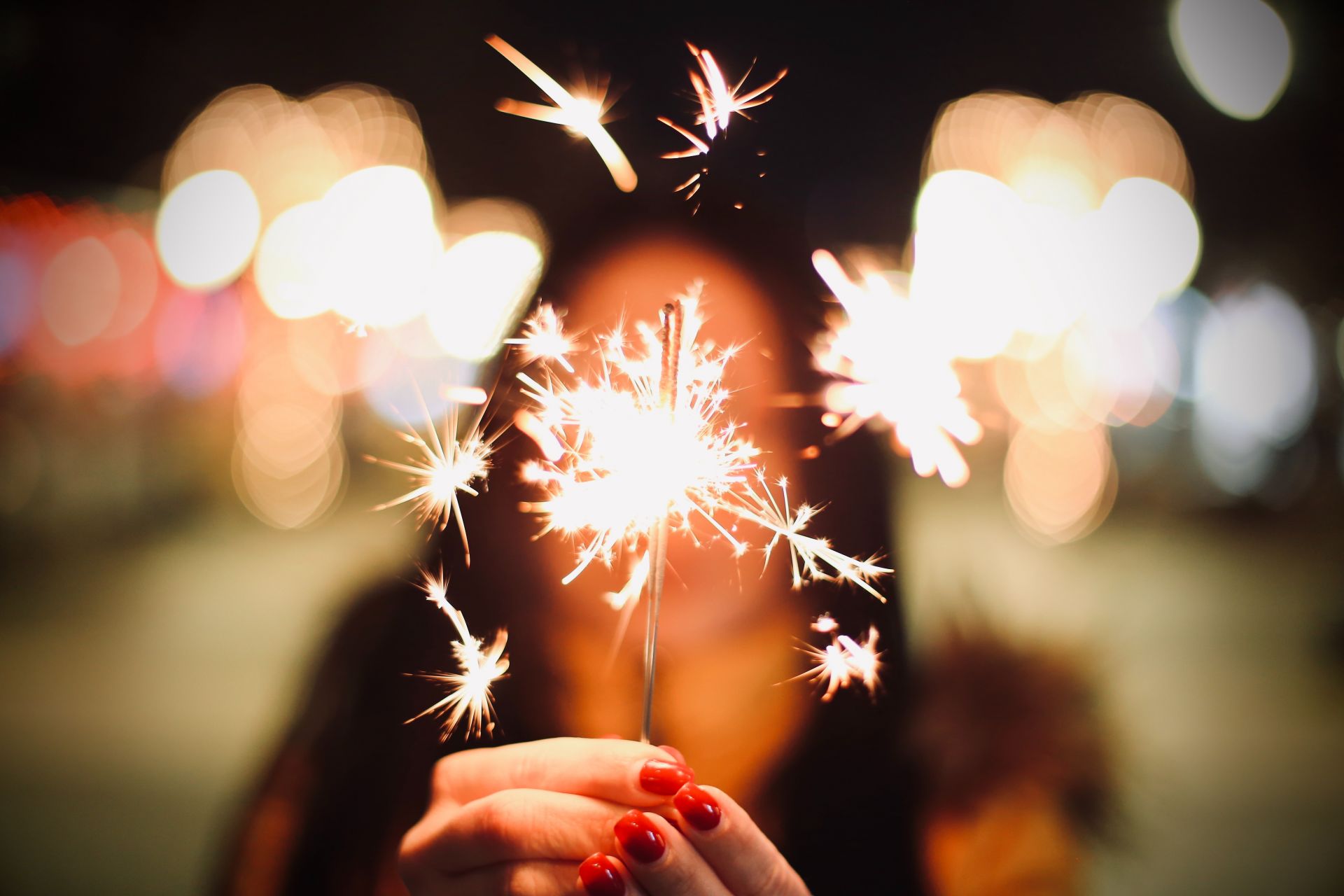 Photo by Antonio Janeski on Unsplash

If you feel like you don’t have a long list of achievements from the last decades, or you twenties aren’t what you expected, you’re not alone.

I tried to write a decade reflection post, despite how cliché that managed to become in only a few months. I avoided it for a while as the whole 2009 vs 2019 genre seemed to be mostly a list of achievements, which, nothing against being proud of that, but given my less than outstanding decade, got pretty grating pretty quickly. Nevertheless, as the end of 2019 also coincided with the end of my twenties, I felt like I should be making the most of this time of reflection.

Except, I had no idea what to say about my twenties. Not that they were all bad, but they were kind of a mess. They started very well. At the beginning of 2010 I had just finished my second year of university, my first studying in Perth, and was getting ready for an exchange semester in the UK. This was followed by travel, finishing my degree, and, if I’m being honest, a significant amount of free time. Then I graduated and real life hit. I don’t know why I’ve been worried about giving in to clichés when I was already a walking millennial stereotype. There was the disappointing first job out of uni, multiple part time jobs, an unpaid internship, struggling to break into the media industry before a career change to become a teacher, and, among it all, moving house at least once a year. All the things the media likes to point out about my generation, plus the avocado toast.

I think that was my issue with writing a generic, ‘look at what I’ve done’ post. News articles may offer a critique of not settling down, but the rest of the media world celebrates it. People in their twenties are bombarded with the message that this is the time to live it up- travel the world, build your career, enjoy all the late nights you can. Even approaching your thirties, the message seems to be that now is the time to apply all that copious life knowledge and start taking leaps in your career, build your finances, build a home and take fancy holidays. I think the expectation that I should be thoroughly enjoying my twenties instead of spending my holidays on the Seek or Real Estate apps provided extra pressure. Sure, I had less responsibility, but I also had less stability, less resources, and less respect from my employers.

Television shows and movies may show people in their twenties as struggling in careers or relationships, but they also glamorise this time. Shows such as Younger (to be fair, I didn’t finish the series, I made it to season three before not being able to cope with Liza’s whinging anymore) imply that no matter what, there’s always the next cool event, outfit, promotion or relationship around the corner. Even reading things like the money diaries that are popular in magazines make it look like the average twenty something mostly eats out, goes to an expensive gym, visits a new bar every few days, and still has funds for plenty of travel. Cut to me spending afternoons running laps of a dirt track outside work in a fluorescent yellow team t-shirt because I am trying to get involved in school events. The life of a teacher in outer metropolitan Perth, WA, is probably an extreme comparison to someone in, say, fashion in New York, but given how many people must fall somewhere in between, and still more who have a far different life, with more struggles than I do, maybe it’s time we consider the reality: that people in their twenties can be at all sorts of different life stages, but are mostly still trying to figure things out.

Whatever point you’re at, it’s important to know that it’s OK if it’s not what you expected. While my twenties started out exactly as I hoped, they quickly turned into a jumble of looking for work and places to live. In fact, this summer is the first time since finishing my degree eight years ago that I haven’t had to look for one or the other. I am enjoying this small amount of stability, but am well aware that it’s not guaranteed. It’s also not a requirement to live a fulfilling life. As much as I felt that major accomplishments should be the main thing I gained from my twenties, as these often didn’t work out, I’ve realised it’s the small moments of enjoyment that I should dwell on more than the major lows.

Back to TV shows for a moment; while I did not enjoy the Gilmore Girls revival, Rory’s in-between lifestyle was realistic, at least being in-between career moves and house moves (other parts of her life were odd, to say the least, much like the whole revival). The show also featured Lorelai’s continued love for snow, when she can not only sense it coming, but feels like something good might happen, and on that note, to leave you with an example of a time in my twenties when some small things brought me joy: I was travelling in the UK after a tough, confusing, 2017. Things were looking up but it was yet another in-between phase before I moved and started a new job and I found myself, on my birthday, heading into London alone, with no particular plans other than to watch a musical later that day. I was walking down Oxford Street when I realised there was snow swirling through the air, that quickly turned into a surprise flurry, when no snow was expected in London. I’m not usually one for looking for signs, and I am (happily) no Lorelai Gilmore, but snow is a pretty exciting thing for this Australian, and this unexpected event felt a little to me like a small reminder from God that he knew where and who I was.

I may not even have realised that by itself, but later that same trip, I was in Oxford (the city, not street this time). I’d planned to meet relatives there but had to change plans last minute and found myself with a free Sunday night. Friends had suggested a local church before I left; I wasn’t planning to be in Oxford on a Sunday so hadn’t thought anymore of this, but decided I might as well go. I walked in the door and promptly realised I’d never been to a church service where I didn’t know anyone before (hello Western Australian upbringing). I sat down feeling rather self-conscious but got talking to the girl who sat next to me, only to discover she had not only been to Perth, but studied at the same uni as me and lived at the same college, albeit a few years after me. This could have been just a coincidence, but it is an example I find myself thinking of often when I am worried about what is next. Of all the places I could have been that night, I happened to meet someone I had friends in common with, and it felt to me like less of a coincidence, more another gentle reminder that God knew where I was and what I needed. Of all the many chances I’ve had to learn that lesson, it should probably have been through a major event such as finding a place to live or work, but here we are.

Having made it to the other side of my twenties, I still can’t say I have an answer for when they are not what you were hoping, but I can say they don’t have to follow a prescribed path to be worthwhile.