I hardly aim for this to be a lifestyle blog; I’m not one for putting my life on the internet, but due to holiday-brain, I thought I’d take a break from writing about social issues and embrace the small things in my life. Inspired, as ever, by Morgan Harper Nichols (I promise this blog isn’t just going to become a fan account. Although maybe…). Anyway, I guess these holidays I’ve tried to, as she so aptly puts it, “make time for the wildflowers.” 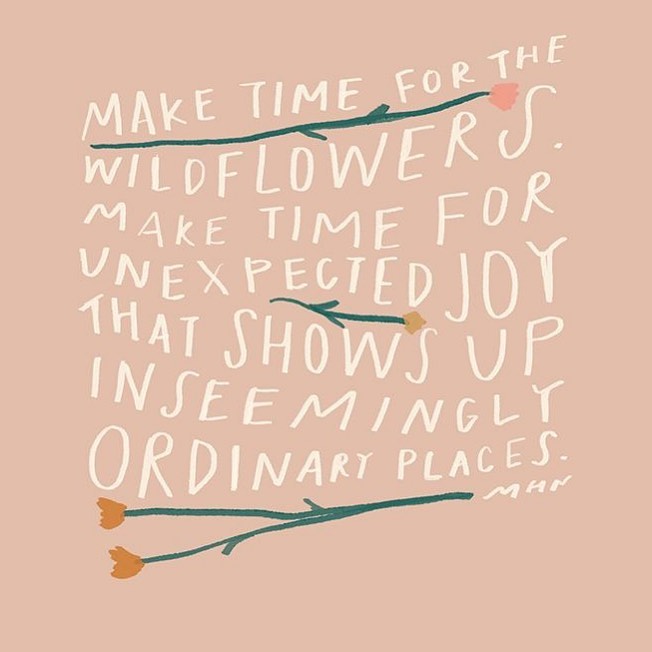 As much as term 2 made me want to hop on a plane and escape (for about six months), travel wasn’t an option for me these holidays, so while I live vicariously through my friends’ photos of travels in places such as Ireland, Canada and Singapore, I’ve been attempting to make the most of my “staycation.” In the spirit of wildflowers, here is a list of some of the unexpected joys that have shown up in ordinary places for me lately: 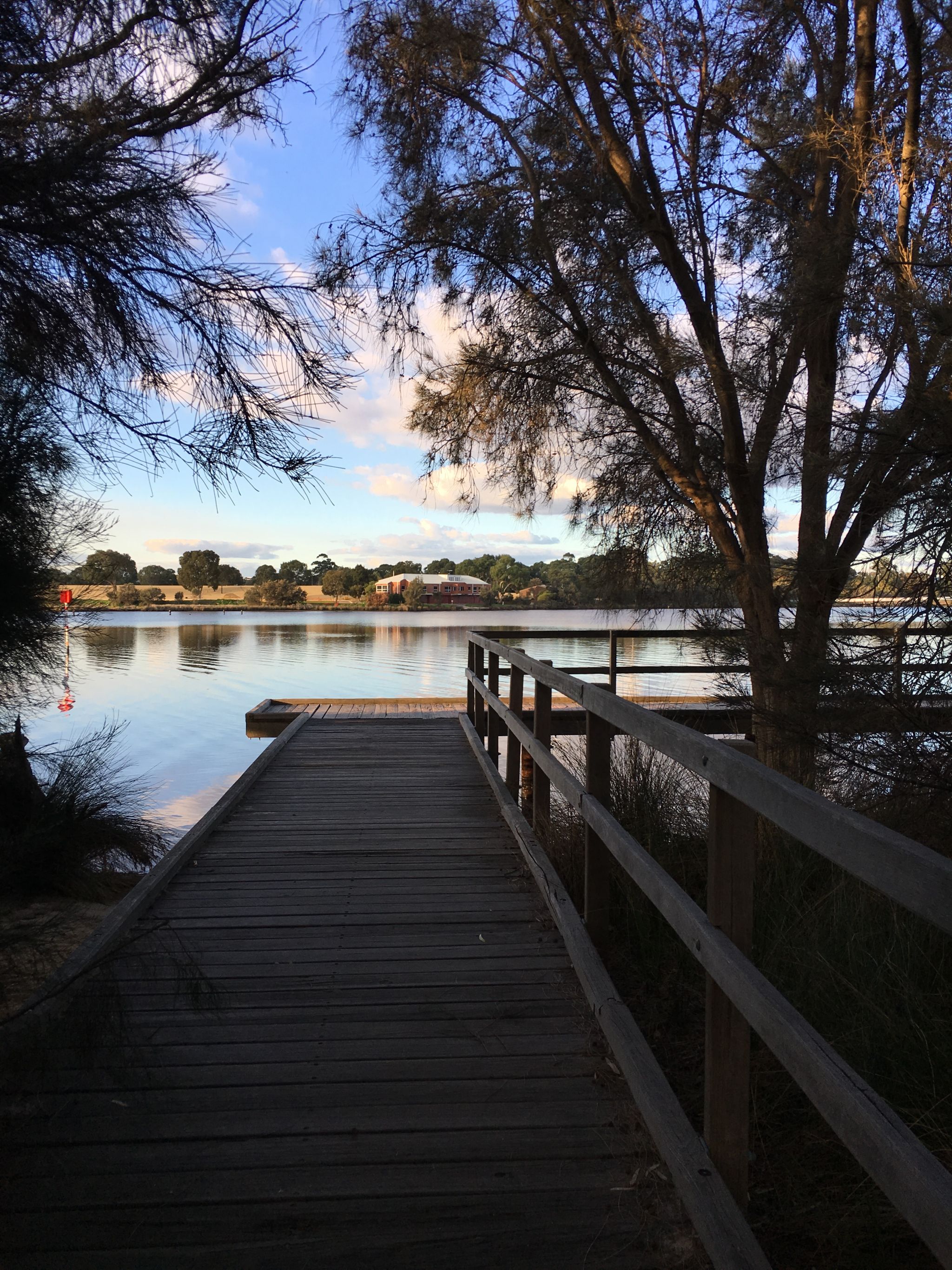 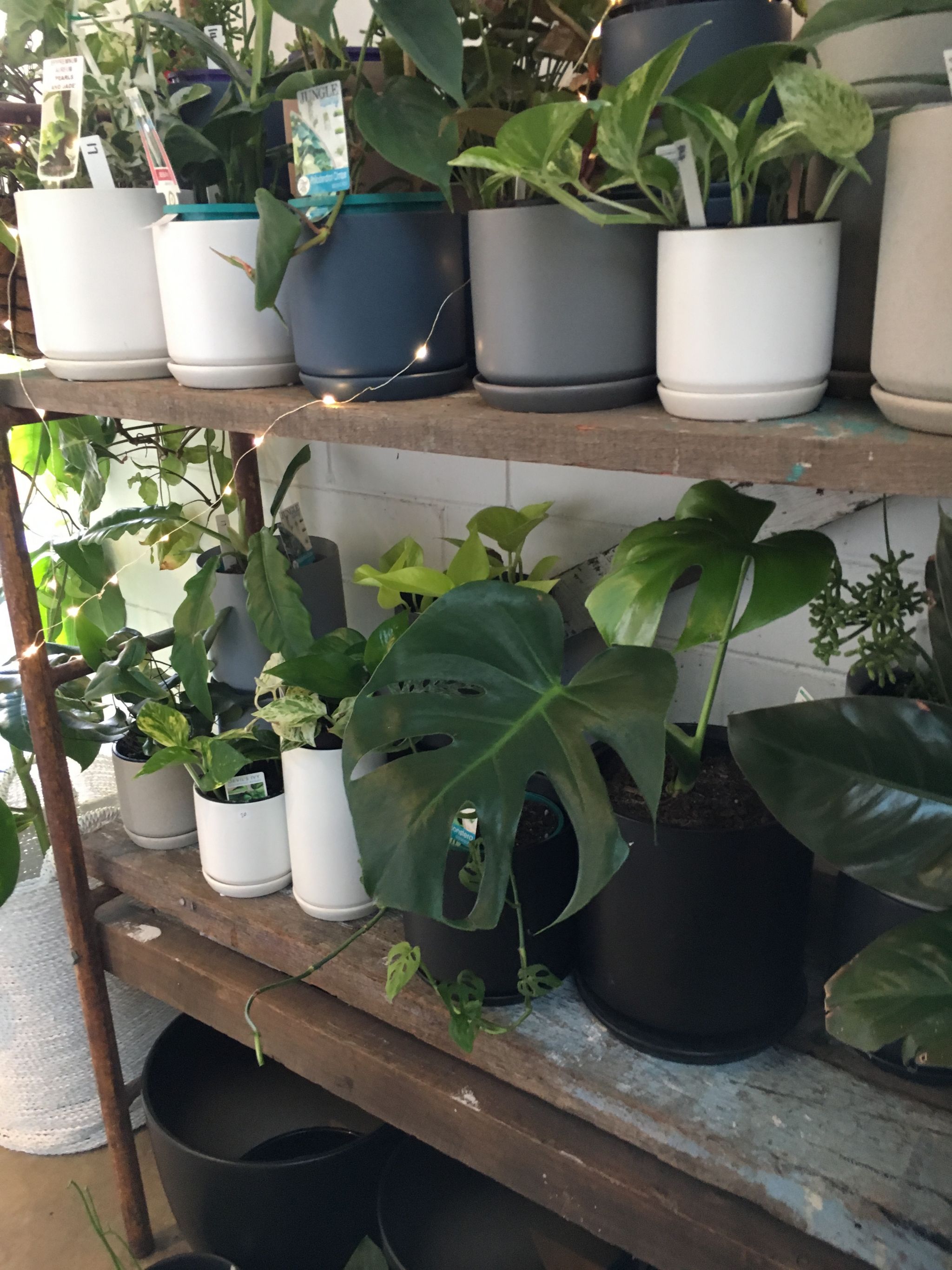 Hope you find a few wildflowers this week.