I’m currently in my hometown, Albany, Western Australia, 4.5 hours drive south of the capital, Perth and about half an hour north of Antarctica. Not really, but that’s how the wind can feel in winter. Not today though. As I write the sky is cloudless and the same azure blue as the ocean. This is autumn in Albany; slight breezes and perfect days. Also sometimes grey skies and rain; as they say here, if you don’t like the weather wait five minutes. Any amount of changeable weather is worth it, though, for the beauty of Albany at this time of year, and a townful of tourists seems to agree.

Autumn is an ideal time to visit Western Australia in general, and one of my favourite times of year. After months of heat the slightly cooler days are a pleasant change, but the temperature is usually still in the 20s (Celsius), great weather for enjoying the outdoors. Albany is particularly popular around Easter as Western Australians look for local getaways, and when Easter falls at the same time as the school holidays and ANZAC Day, the place starts buzzing, as much as such a laidback town can buzz. 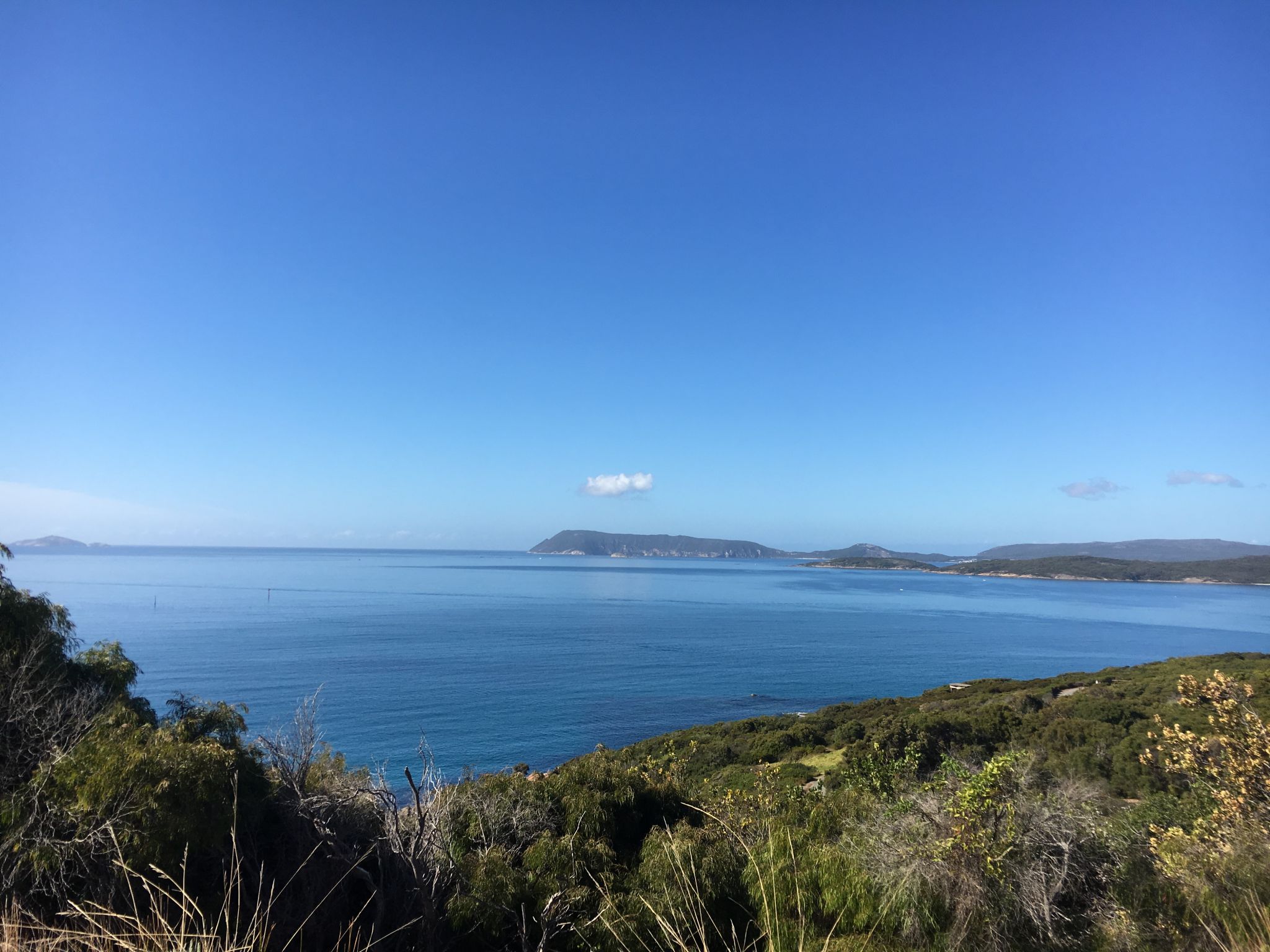 Albany is historically significant for both its age and connection to the ANZACs. It was settled in 1826 as the first town in Western Australia, although the indigenous people, Menang Noongars, had been in the area for many years. Explorers had known about Western Australia for centuries but its remoteness meant it wasn’t settled until the British, who had already colonised Australia, wanted a settlement in the west. Thus a ship of settlers and convicts, headed by Major Edmund Lockyer, arrived in King George Sound and Albany was established.

However, the land was not viable for farming so in 1829 Sir James Stirling was sent to establish a new colony on the banks of the Swan River, which would become Perth. This left Albany to cycle through a variety of roles over the years as a port town; a stop for coal, a postal centre, a whaling location and, with the development of modern technology and chemicals, an agricultural centre, which it remains to this day, now a regional city of over 35, 000 people. It’s a popular tourist destination thanks to its natural beauty and prime fishing locations, and still an important location in regards to ANZAC Day. 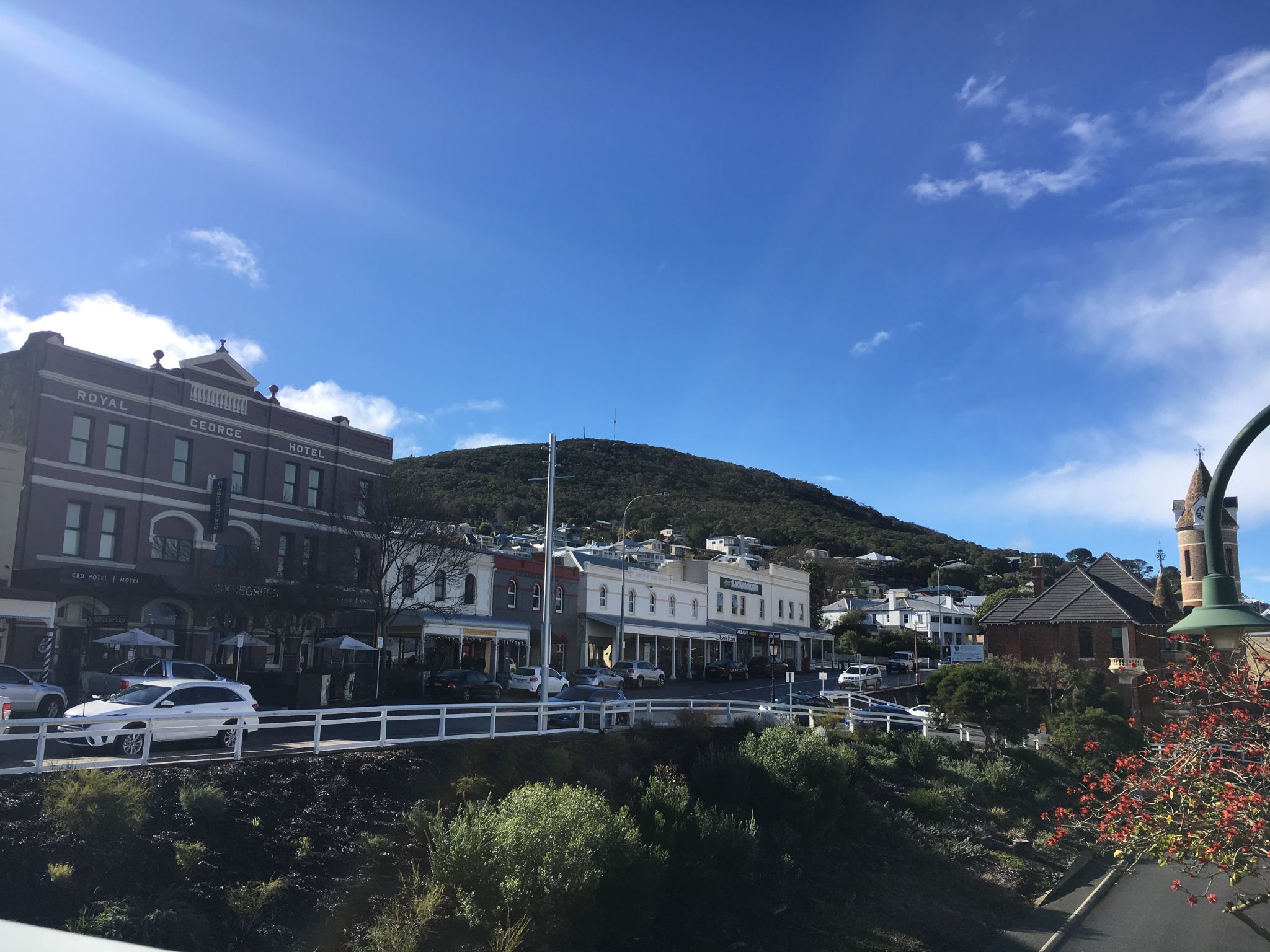 One of the functions Albany served was as the last stop for Australian troops before they left for World War One in 1914. The Australian and New Zealand Army Corps (ANZACs) left a legacy in a country still finding its identity after federation and April 25 each year is dedicated to commemorating their sacrifice. This has extended to other wars, particularly World War Two and Vietnam, but the focus of ANZAC Day is generally WW1. Hence, Albany has become significant, particularly for those whose family members last saw Australia as they left King George Sound and never returned. Here are some ways to find out more about the history for yourself: 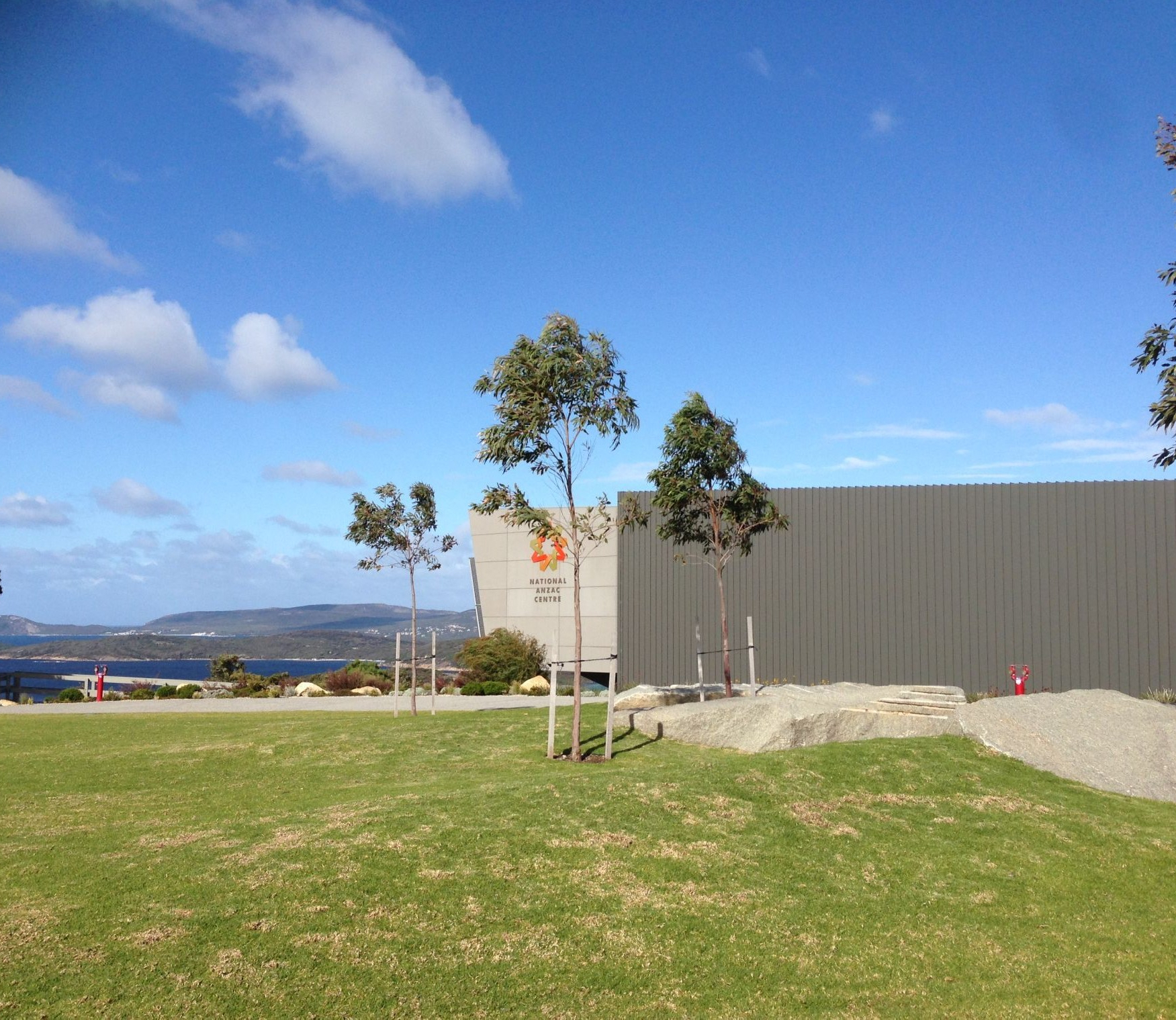 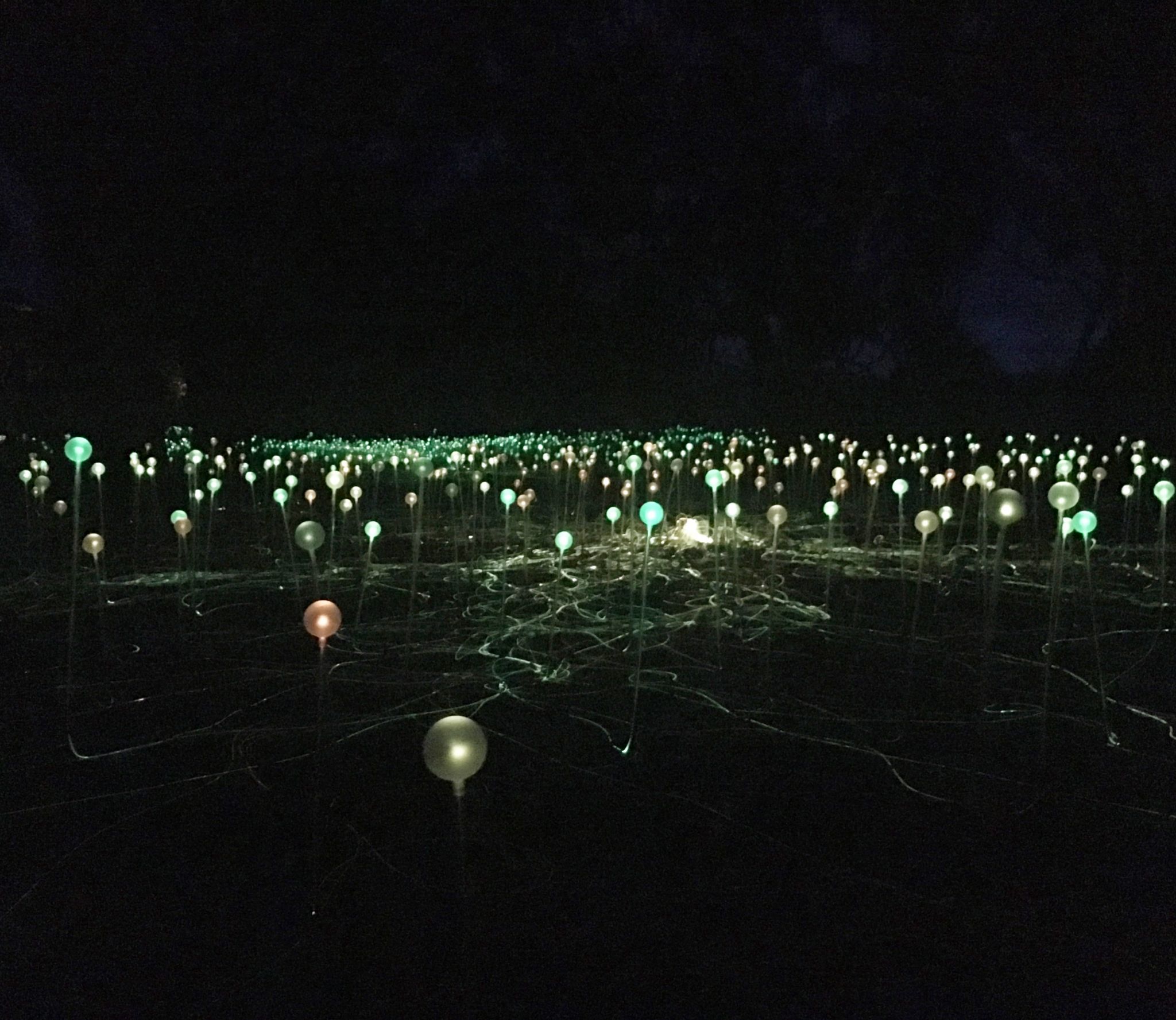 Field of Light: Avenue of Honour

What else is there to do in Albany?

If you’re in Albany for ANZAC Day this year, or want to make a trip down here, there’s plenty of other things to do. 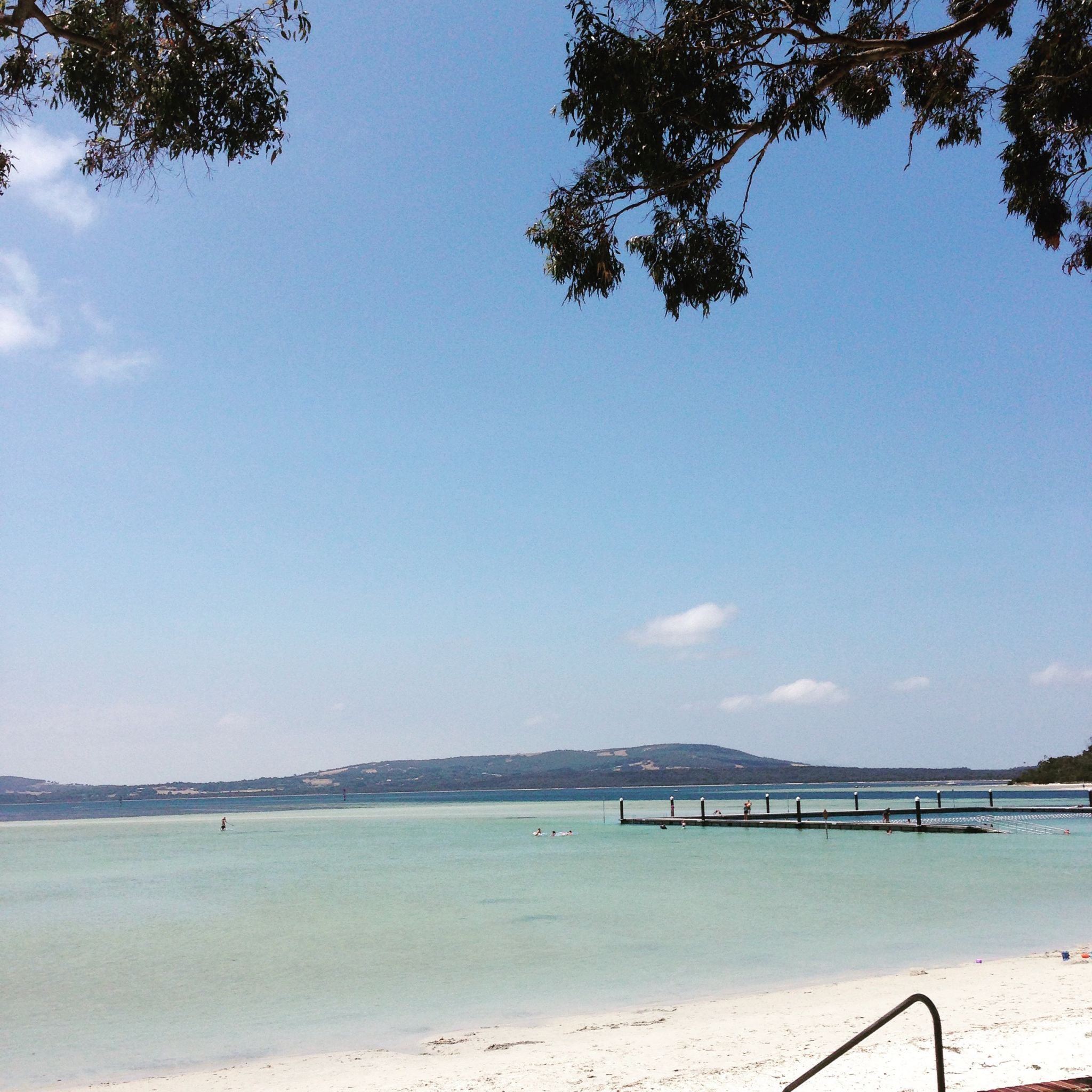 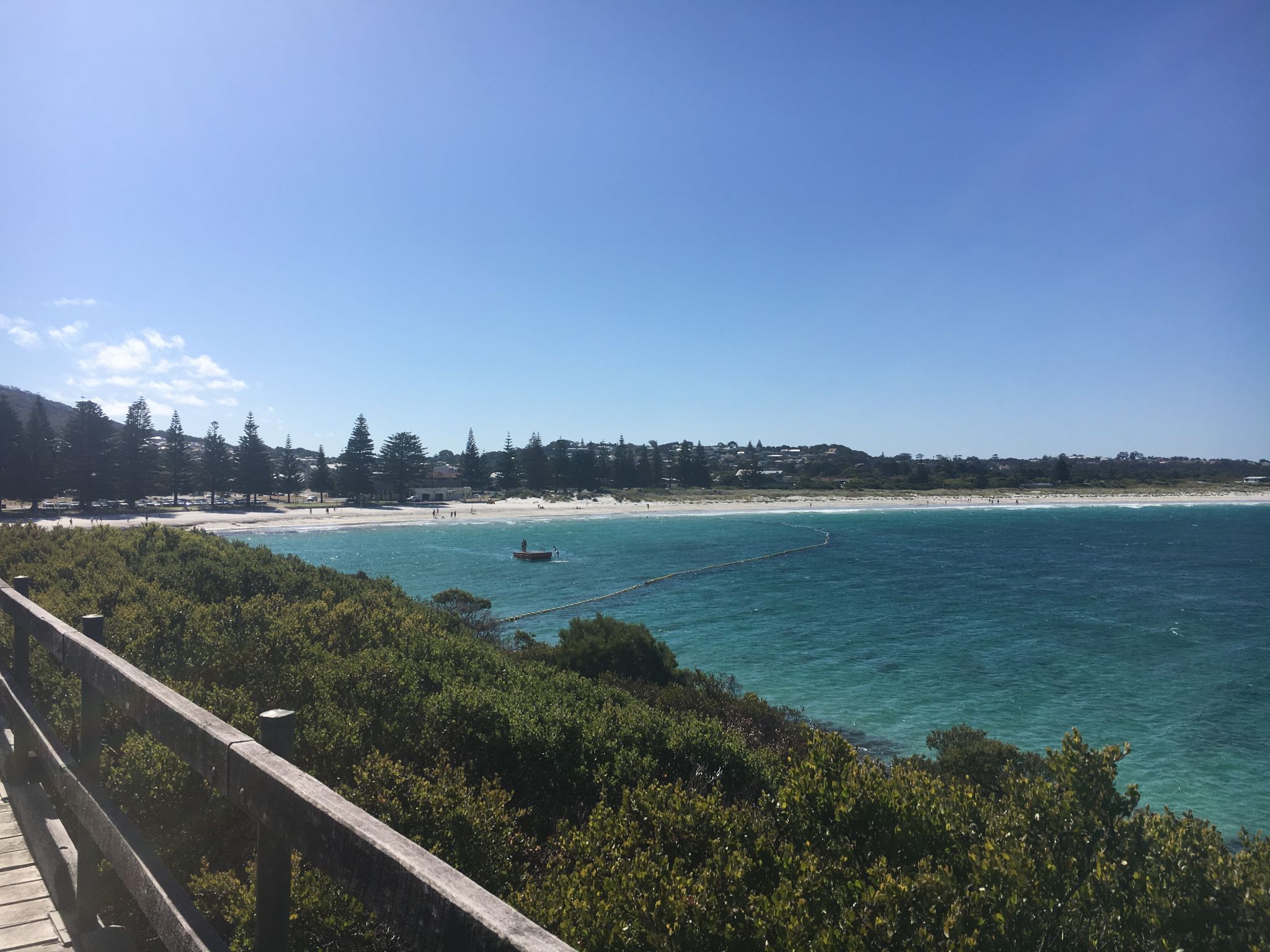 Middleton Beach from the boardwalk

How to get there from Perth