National Geographic recently named Perth as one of the “world’s most exciting destinations” for 2019, up there with both the Amazon and Kansas City, Missouri. My feelings about this are as mixed as the list; I imagine many West Australians had similar reactions of pride that our little city made the list, amusement that our isolation is suddenly a drawcard and the usual competitive feeling that occurs whenever New Zealand also gets a place in such a list.

Questions aside, the article is correct- Perth is remote, the west is the wild side and we have the best beaches in the world. While part of me wants to keep those a hidden secret, because you don’t grow up in one the most isolated parts of the world and go to beaches for the crowds, in the interest of sharing (and a little bit of home town smugness) I’ll be writing a series of travel tips and guides to some of my favourite places around the state. Just in case you need further convincing, I’ll start off with a list of some more reasons to visit WA: 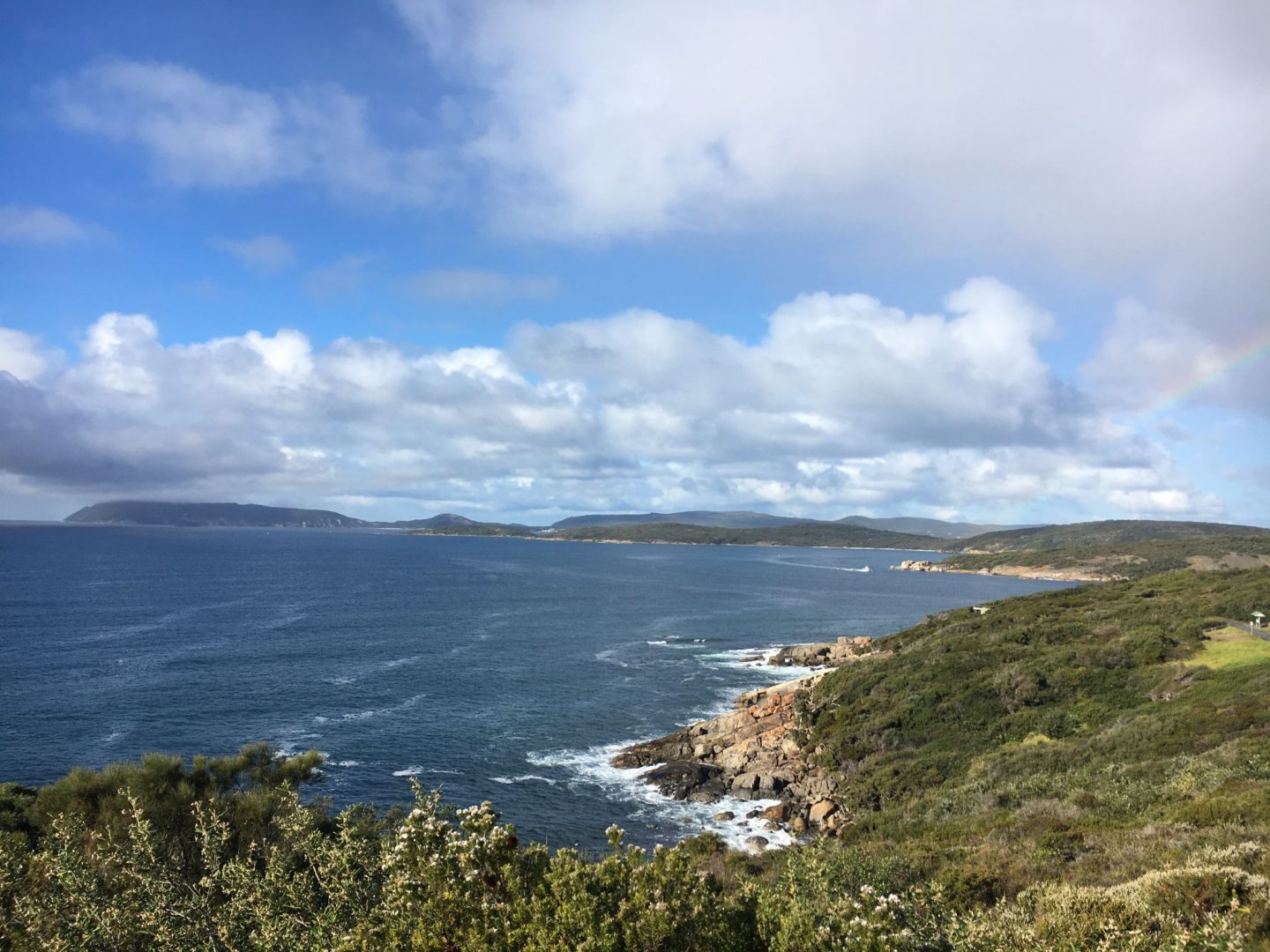 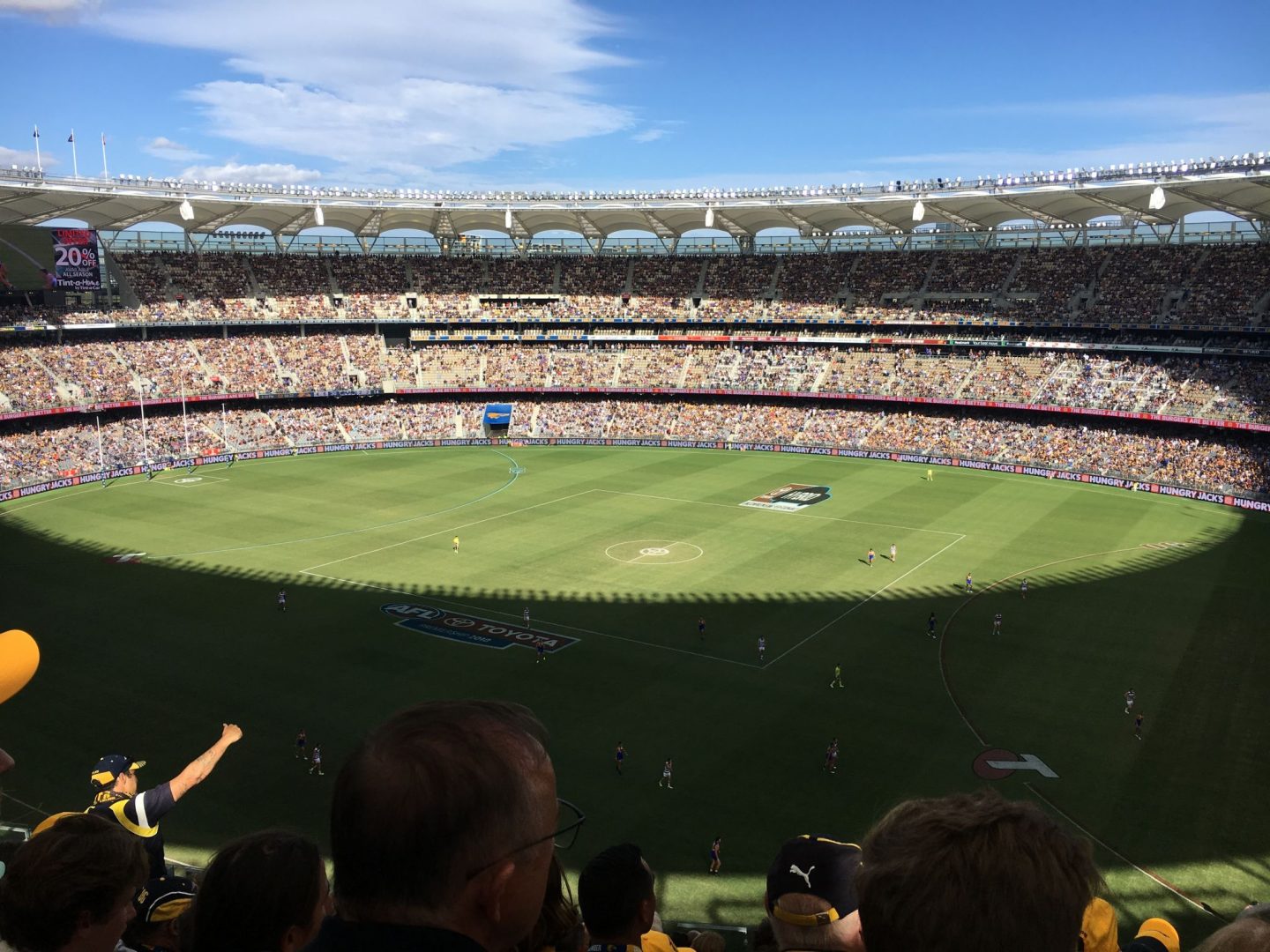 WA might have been nicknamed Wait A while but don’t wait anymore (see what I did there) until you visit the land of sunshine, beaches, forests, deserts and quality coffee. Stay tuned for more guides to travel around one of the most isolated but sunniest locations in the world.